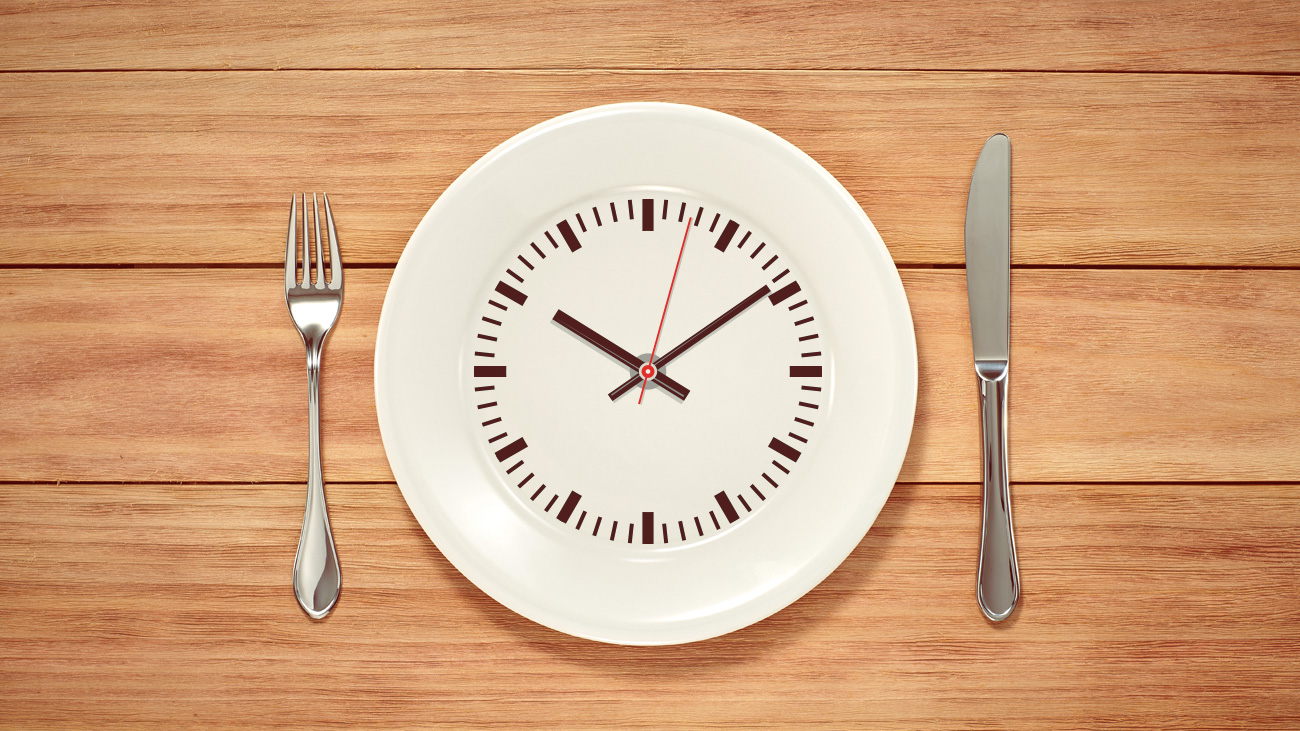 What if I told you that you could:

…. and what if all of these things were known to:

…. and what if I said that this would cost you nothing – would you do it? 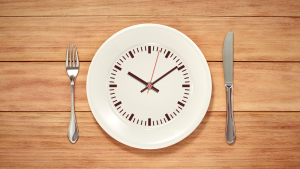 My first attempt at fasting was in 2014 after I had been Banting for only a month. I felt so terrible (weak and lethargic) that by midday I just had to eat. I only managed to skip breakfast.

Now that still counts as a fast since I had fasted for 17 hours! I just didn’t realise back then that I wasn’t necessarily required to go a whole day without food and that there are various methods of intermittent fasting, one of them being simply skipping breakfast. I thought I had to go a whole day without food, but according to Brad Pilon, author of Eat. Stop. Eat (the book many call the bible on fasting) that would have been a 36-hour fast, and not necessary at all. He advocates doing whatever works, and mainly doing a 24-hour fast. You could stop at 3pm today, and resume eating 3pm the next day. Which means that you get to eat on both days, but you just put 24 hours in-between eating times.

So yesterday, I tried again, and fasted with relative ease. I did a 24-hour fast from supper the night before to supper the next night. Was it pleasant? No. I won’t lie. But was it bearable? Yes. It was better than I anticipated. And I lost a whole kg! (Which I am sure will come back, but I was still amazed that a whole kg on the scale disappeared, literally, overnight. This may be useful for athletes to know if they need to make weight categories.)

I only got two really bad hunger surges the whole day, around breakfast and lunchtime. The lunch hour hunger surge was worse, but after that, I didn’t feel hungry at all. I did have a mild headache the whole day, and I felt colder. It was a hot day, and whilst everyone was complaining of the heat I was feeling cool and comfortable. Dr. Michael Eades, in an article he wrote on IF for the website fourhourworkweek.com, says that the drawback to Intermittent Fasting is a reduction in thermogenesis. Perhaps this is why I felt colder. His view is that this phenomenon explains why not everyone loses weight through IF. His view on IF is underwhelming as he concluded his article by saying that IF “looks good in animal studies, then not so good in human studies.” He also states that fasting is “long on promises, short on delivery” meaning that although it works well in animal studies, we are not animals and the benefits seen in the animal models may not transfer to humans.

However, Dr. Jason Fung, a top nephrologist, is a big proponent of IF for health and restoring insulin sensitivity in diabetics, as well as for weight loss. He himself practices it and says that the first one or two times you may feel uncomfortable, but then it gets easier. He points out that for some people even a low-carb diet is not enough to decrease insulin to the lower levels they need, whereas fasting can do that. He says everyone can do it and best of all, there is nothing you have to buy to do it. Dr. Fung says that “you don’t have less energy, you have more energy.”

Admittedly I didn’t feel that at all, I felt very “slow”, as if my body was conserving energy, but that may change if I was a regular faster. Dr. Fung explains in this Youtube video: ” So growth hormone goes up to preserve lean muscle, then you’d be burning just fat. Adrenaline goes up to give you more energy and you’re fueling all that energy with fat, because you can measure free fatty acids in the blood and they go up, so what’s happening is that you’re burning fat, you’re preserving your muscle and you’ve got plenty of energy. Perfect.”

Perfect, except, perhaps if you’re a woman, or a female rat. In one rat study it showed that female rats did not cope as well as their male counterparts.  They got stressed with fasting, and in a three-week human study, women showed slight impairment in their glucose response to a meal. However, both these studies were conducted on alternate day fasting (one day fasting, one day eating), and not, as is usually recommended, a once or twice a week only 24 hour fast. Perhaps in that scenario the results would have been positive for females too? The research on that is lacking.

In general, for most people, a weekly fast seems safe but there ARE contraindications, whether male or female. For example if you are suffering from adrenal fatigue or malnourishment, then fasting is NOT for you. The same holds true for anyone under the age of 18 – fasting is NOT recommended as muscle and bone is still growing and forming.

Ultimately, fasting is just one of many health and weight-loss tools, and you have to decide if it’s one you’d like to use. 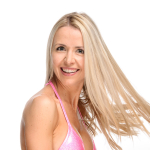 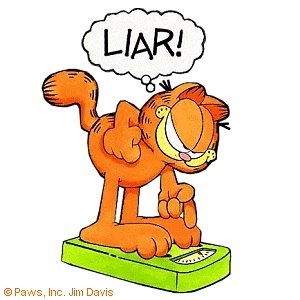 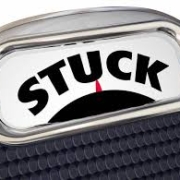 Weight loss plateaus and what to do about them
1 reply

Want to join the discussion?
Feel free to contribute!

Our coaching programmes, consultations and support groups are for educational and informational purposes only, and merely seek to help the client understand the Banting approach to eating and weight loss. Banting Buddies coaches do not dispense medical advice, make diagnoses or treat medical conditions. People are to use the information provided by Banting Buddies at their own discretion. Neither the coach nor Banting Buddies can be held liable for any outcome resulting directly or indirectly from the coaching process. If you suffer from a medical condition, it is suggested that you speak to your doctor before starting one of our programmes. The coaching relationship is about you, the client, taking full responsibility for your actions, and your health. Banting Buddies do not guarantee any results.